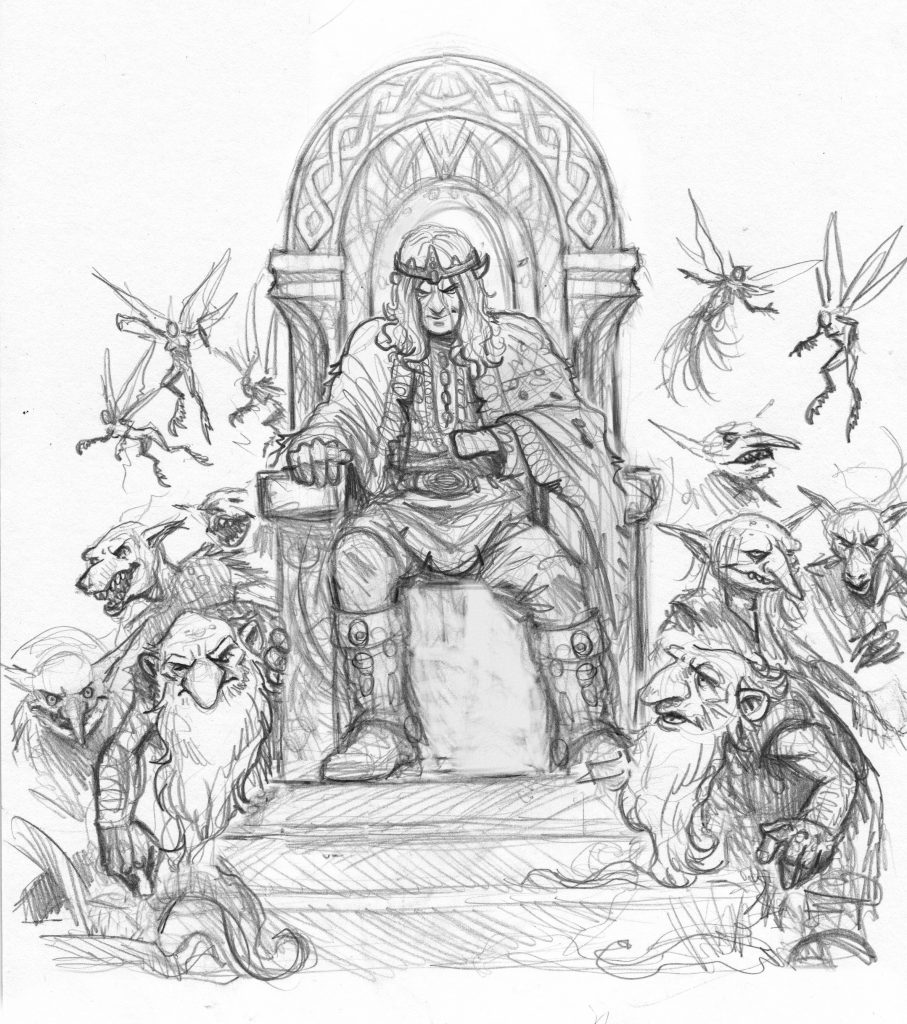 Greetings, heroes! It’s good to have you back. Come, we’ve reserved you a place near the fireplace. These are times of portents, times of Dreams. Dreams are a strange thing, sometimes they can show you the past, the present, and even things that are yet to be. So, sit down, relax. Close your eyes, and let the Dreams come to you…

As you may have noticed, our supplies of the Against the Darkmaster Core Rules are running low. While we’ve still got a handful of copies left in our Canadian and European warehouses, we’re completely sold out in the rest of the world. So while we were celebrating the ever-growing army of heroes joining our side in the fight Against the Darkmaster, our hard-working Redcaps were busy working on a second print run. And not a simple copy of the first run, mind you! But an updated version of the Core Rules, including all the corrections gathered in the Errata Document, as well as some “quality of life” improvements.

As to when these new copies will be ready, for now, the only answer we have is a “at some point in 2022”. Unfortunately, the current global supply chain crisis is causing delays and disruptions in every industry, and TTRPGs are no exception. To mitigate its impact, we’ve moved from our previous printer to a US-based one, but still, there’s no way of completely getting around this and some delays are expected.

On the plus side, we’re using all this extra time to revise and polish the document even more! And remember that all changes and corrections we made will also be included in the latest PDF version of the Core Rules, which is freely available to all those who already bought the book (just login into your DrivethruRPG account, and the new file should be waiting for you).

But this isn’t the only project in our pipeline!

The Dream shifts, showing you a new vision, a promise of things to come…

Secrets of the Golden Throne 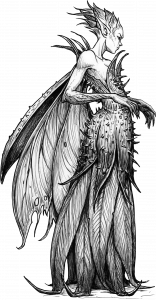 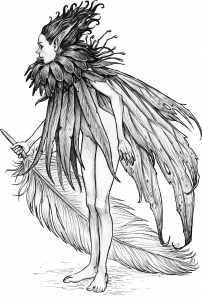 You’ve dreamt of this place. Awallon, the land beyond the eastern sea. Legends say that as long as a true king sits upon its Golden Throne, the kingdom shall prosper. And yet, a strange blight has befallen your country.

Will you unveil the Secrets of the Golden Throne?

Coming next year on Kickstarter, Secrets of the Golden Throne will be the first major supplement for Against the Darkmaster.

Its pages will transport you to the island of Awallon, home to the mysterious Aes Sidhe. Part rule supplement, part mini-setting, Secrets of the Golden Throne will bring a wealth of new options for both the players and the GM to the table, as well as an epic campaign set in the mystical island of Awallon. New Kins and Cultures, new Backgrounds and Combat Options, new Spell Lores and Monsters, and much more!

Ready your spear, prepare to embark for the island of Awallon, and follow our blog and socials in the coming months for more information and sneak peeks!