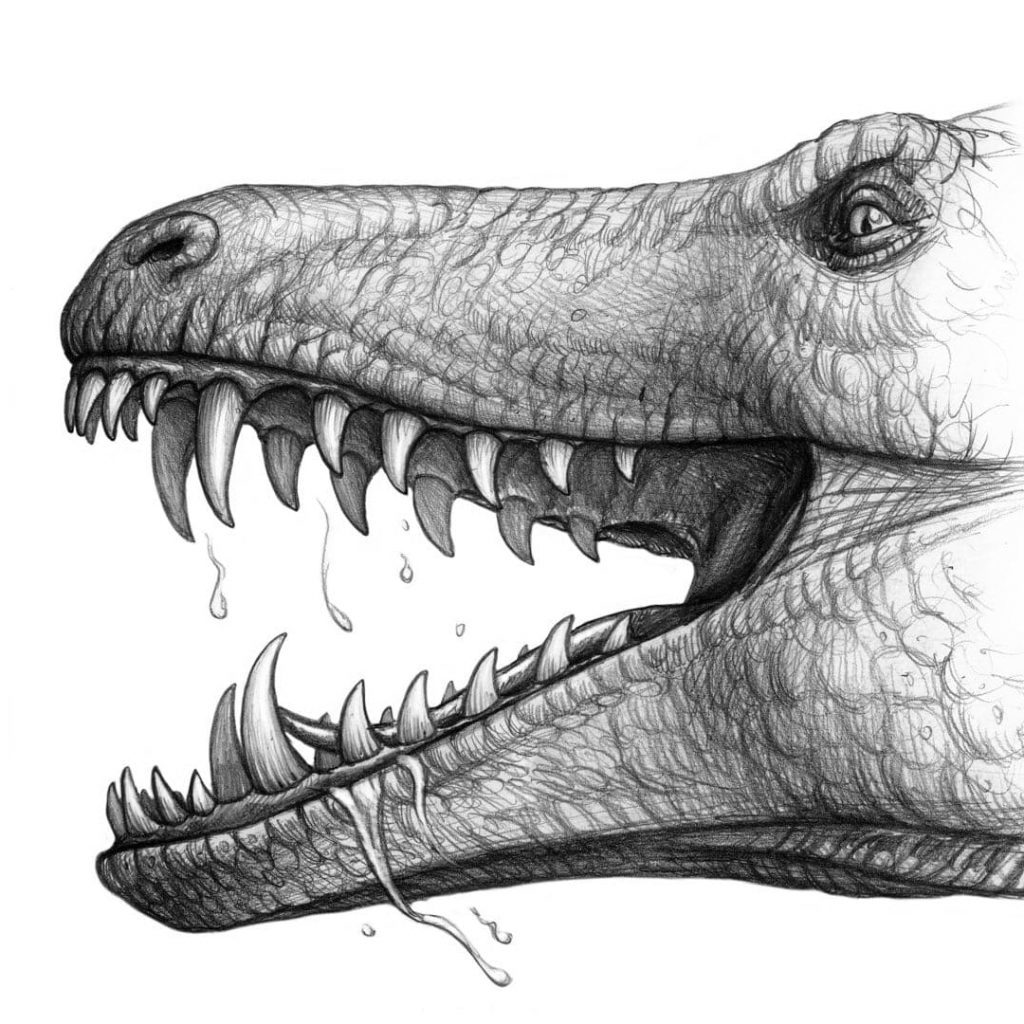 Hear me, and learn the doom of Leoric’s blood!

We’re excited to announce the release of Legacy of Blood, a brand new adventure for Against the Darkmaster by Jonathan Hicks!

Once one of the mightiest families of all the Nine Kingdoms, the Leorics have now fallen on hard times. Dark tidings and unspeakable rumors surround this once noble house. But a chance at redemption may still be at hand. In a desperate race against time, the heroes must recover a cache of lost magical artifacts before they fall into the hands of agents of the Darkmaster. Only this way they can restore the fallen noble family’s legacy, and stop the darkness spreading through their domains.
Can they reach the treasure before the agents of the Darkmaster pursuing them? Can they sneak past the dragon who has made Castle Dulgroth her lair? Can they survive this Legacy of Blood? 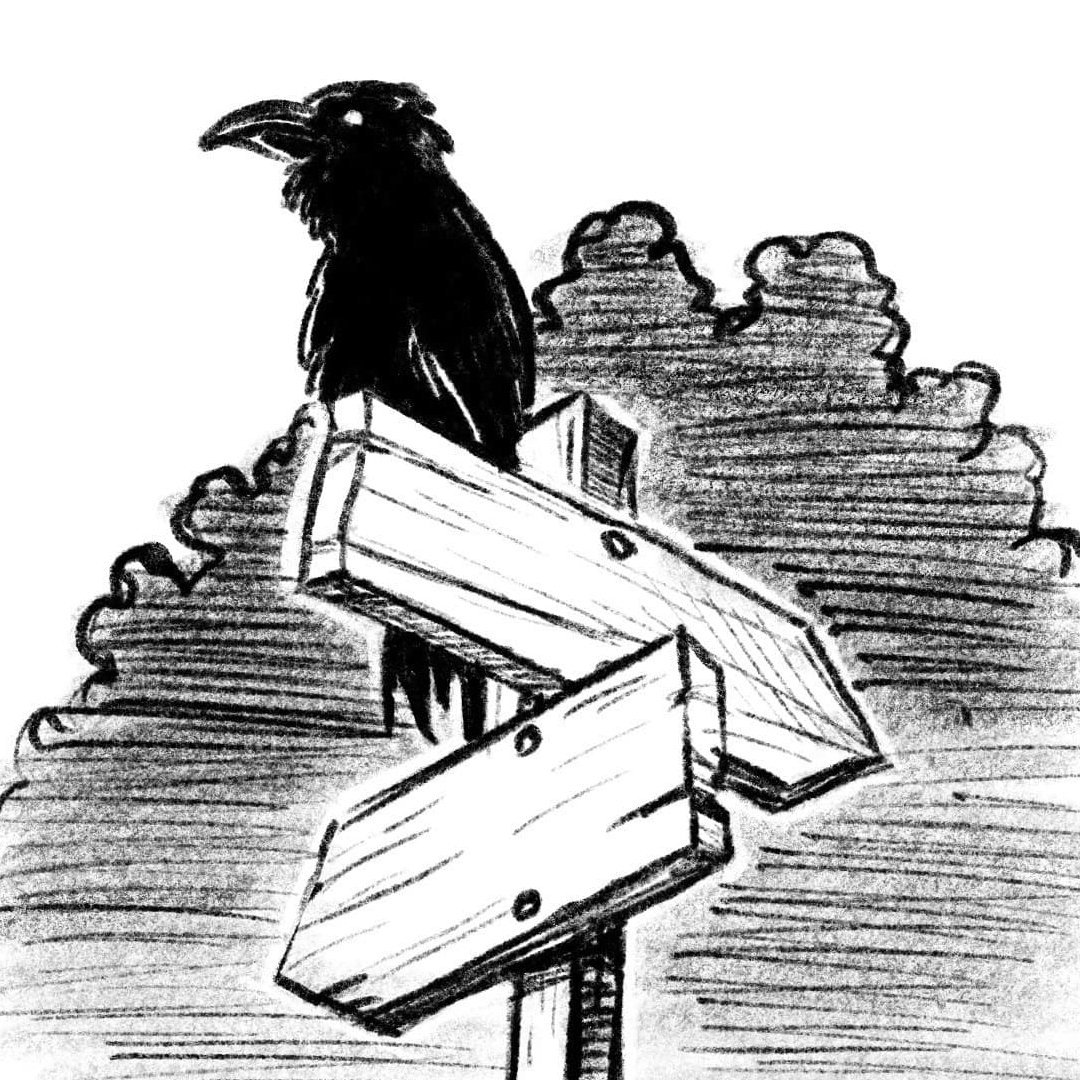 Legacy of Blood is an Adventure Module for 4-5 Level 2 to 3 characters, to be used with the Against the Darkmaster Core Rules.

Get it now on